Lumiform / Checklists / Write An Investigation Report After An Accident

Write An Investigation Report After An Accident

Collect and document evidence of an accident easily with a digital investigation report. Find out what it is, how to use it, and when. Be informed about what type of form to create according to the incident that transpires all while on the go with the free Lumiform app!

Use this template for an accident report to investigate accidents in detail.

Use this template to find the root cause of the accident to prevent future incidents.

Use this fire investigation report template to generate a summary of a fire incident.

A site investigation report template can be used by qualified investigators to determine aspects of the soil in a particularised property.

This template helps you record workplace incidents that have resulted in an injury or illness. Fill it out immediately after an onsite incident or near miss occurs.

With this template, team leads can report accidents at work before the mandatory notice period ends. Use this as an instructional guide on what to do in case of an incident.

What Is an Investigation Report?

Investigation reports aim to provide decision-makers with facts that are necessary to determine how to proceed. They can also be used to ensure that a case is investigated timely, thoroughly, and accurately.

This article deals with:

1. The different types of investigation reports

3. Elements of a investigation report template

4. Example of an investigation report

5. Write an investigation report with a digital tool 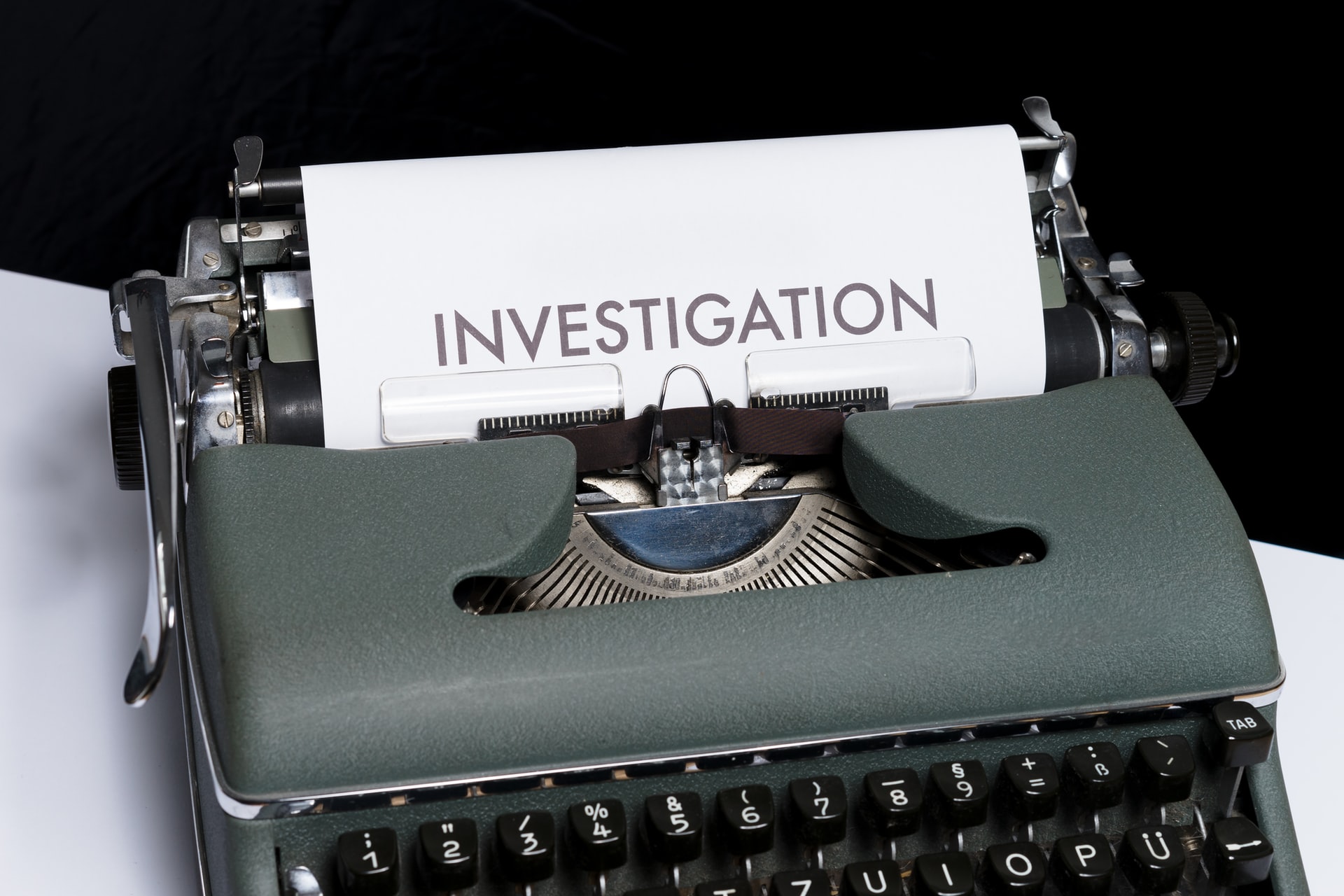 
What Are the Different Types of Investigation Reports?

There are four main categories that accidents are sectioned off into: near misses, injury and lost time, exposure, and sentinel event. From there, investigators will follow up with four steps of an investigation report: initial, progress, special, and final report. But what situations or scenarios would you use an investigation report for? Hang tight and we’ll explain the types and differences in the passages below:

Some of these events might overlap between the four categories. Basically, the categories represent the severity of the incident’s consequences. Therefore, near misses mean that an injury or death could have occurred, but didn’t. The sentinel event is for accidents that resulted in a death or permanent injury. And injury and exposure cover everything in between.

Furthermore, there are four steps in conducting an investigation which will each be documented along the way. These include:

It’s important to note that sometimes the initial report is synonymous with the final report. It just depends on the nature of the incident and whether any follow-up actions need to be taken or additional or events need to be described. Most often, near-miss reports are a four-in-one objective where no additional investigations are required as the initial report will describe mandatory corrective actions.

What’s the Difference Between a Workplace Accident and an Incident?

The difference between an accident and an incident can be somewhat vague but a distinct contrast exists. Mainly speaking, an incident is an event that transpires by accident or malicious intent and might include a sexual harassment claim or dangerous work conditions while an accident results in physical alterations such as an injury or death. According to the above information, a near miss would be considered an incident while an injury, exposure, and sentinel event would be considered an accident. In determining whether an event is considered an intent or an accident, trust your intuition. You most likely already have a pretty clear idea of what the difference already is. If in doubt, coordinate with the HR team as each business has its own form of documentation and lists of procedures when opening an investigation.

How to Create an Investigation Report: 3 Essential Steps

An investigation report checklist using a sample is a step-by-step method for determining facts about a topic or incident. However, without proper documentation through an official investigation report, it is not possible to draw a clear picture of what happened. To ensure that all facts, witness statements, and evidence are gathered for later analysis, an investigator should follow three essential steps.

Step 1: Start With What You Know

As an investigator, you record information from the conversation with the person concerned (interviewee or accused) and the details of the complaint. In particular, record the time, date, and location of the person making the statement.

The analysis of the evidence supports the allegations made by one of the parties. The investigator gathers evidence such as film footage, e-mail records, documents or papers, physical objects, etc. and documents investigative statements. This material is then analyzed to identify relevant facts, assess the credibility of disputed information, and exclude irrelevant facts.

Template a conclusion based on the facts and evidence you have gathered. At the end of the report, you, as the investigator, indicate whether the matter is well-founded, unfounded, or inconclusive.

Elements and Format of an Investigation Report Template?

In the world of work, it happens time and again that an incident needs to be examined more closely using an investigation report. Every company should have a template with variable elements for the investigation report to make this easier. This not only makes it easier for the investigator to record the information but also facilitates the exchange of information between superiors and employees who have to evaluate the incident.

A template for the test report should contain the following elements:

Depending on the sector and the purpose of the investigation, a report may include other less or differently named elements. The structure of the template has to be adapted accordingly by the investigator.

What Is an Example of an Investigation Report?

We’ve already discussed an investigation report format, what to include, and how to write one. The only thing left to do now is to create one of your very own. However, most people can probably attest that learning how to do something and actually doing it are entirely two different things, so here’s an example of a completed accident report to help get you started:

Was the injured person a contractor?
Yes   No

Please describe the nature of the incident.

What type of injury was sustained?
Concussion

What body part was injured?
Head

Was follow-up treatment necessary?
Yes   No

Describe in detail the events leading up to the event.

Employee, John Smith, was tasked with retrieving more printer paper from the supply cabinet after the printer ran out. The printer paper is located on the top shelf in a box that weighs approximately 20 pounds. John Smith’s shorter-than-average height meant that he had to reach for the box of paper. However, that meant he would have to support a load of 20 pounds over his head. His arms gave out and the box of printer paper fell on his head, knocking him out. His colleague, Matt Dowley, was with him at the time and immediately called for first aid. John Smith was transported to the hospital to receive further care.

What immediate causes, failures to act, and conditions contributed directly to the incident?

The main factor that led to the incident was the fact that a box weighing over twenty pounds was located on a high shelf. There was also no step ladder available for getting office supplies from the higher shelves.

John Smith didn’t ask for help from his colleague, Matt Dowley, nor did he offer his help.

What actions are recommended to prevent a recurrence of this incident? When? And by whom?

It is recommended that heavy boxes are to be placed on the bottom shelves in the supply cabinet and that a ladder will be provided so that any employee regardless of their height can reach the higher shelves. It is also recommended that lifting an object over twenty pounds becomes a two-person assist.

Further Comments:
It is my advice that we have the boxes of printer paper stored next to the printer in a further attempt to reduce the risk of muscle strains and other injuries from transporting the boxes from the supply room. 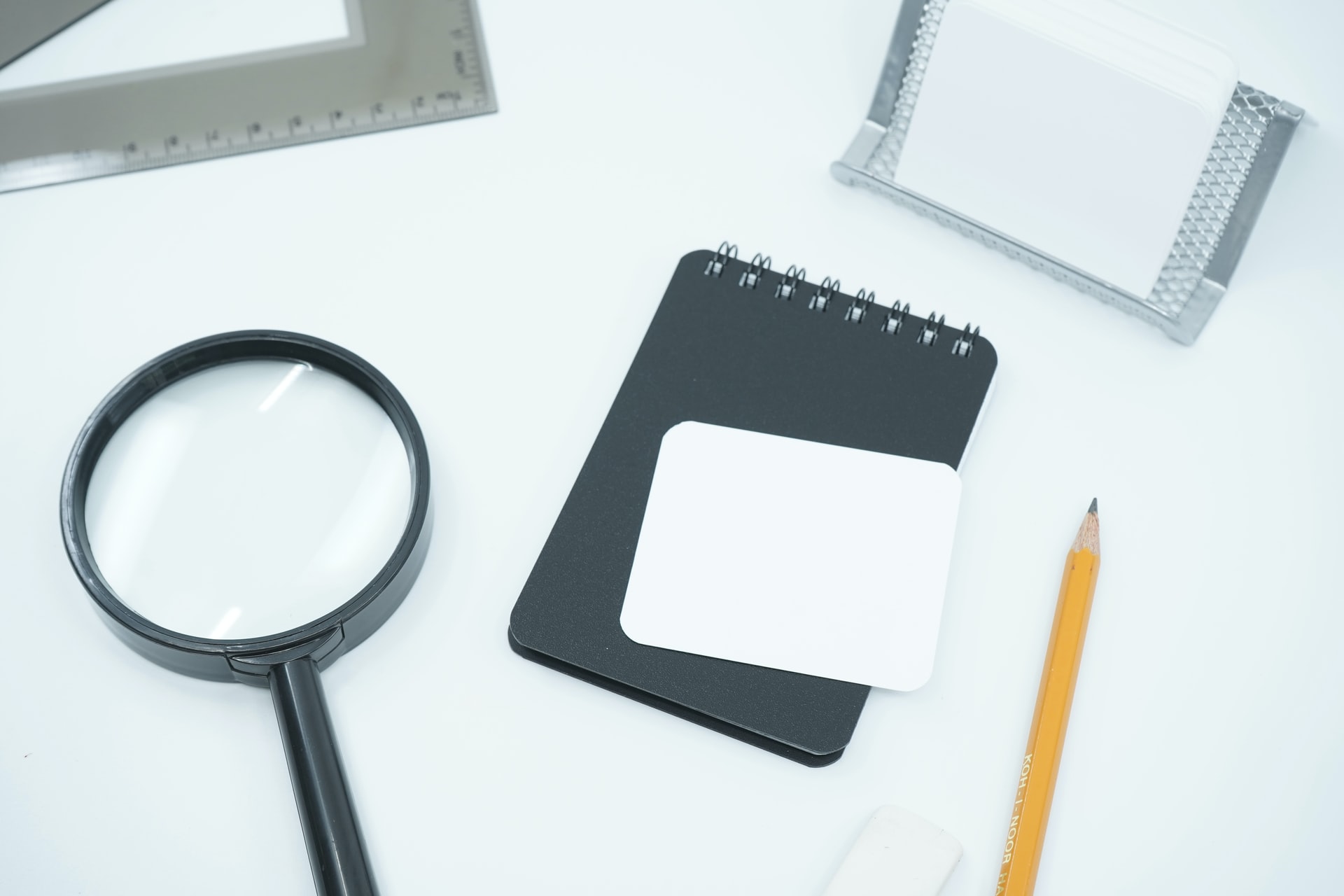 How to Write an Investigation Report with a Digital Tool?

Documenting the evidence with pen and paper and compiling it into an investigation report is time-consuming and tedious. Lumiform's mobile app allows you to create any type of report easily via smartphone or tablet — online or offline.

With the super intuitive mobile application, you can get all the information on the spot and always have everything you need at hand. The easy communication with all team members and management allows you to improve internal investigations and solve incidents up to four times faster. All the benefits of Lumiform for your investigation report are as follows: 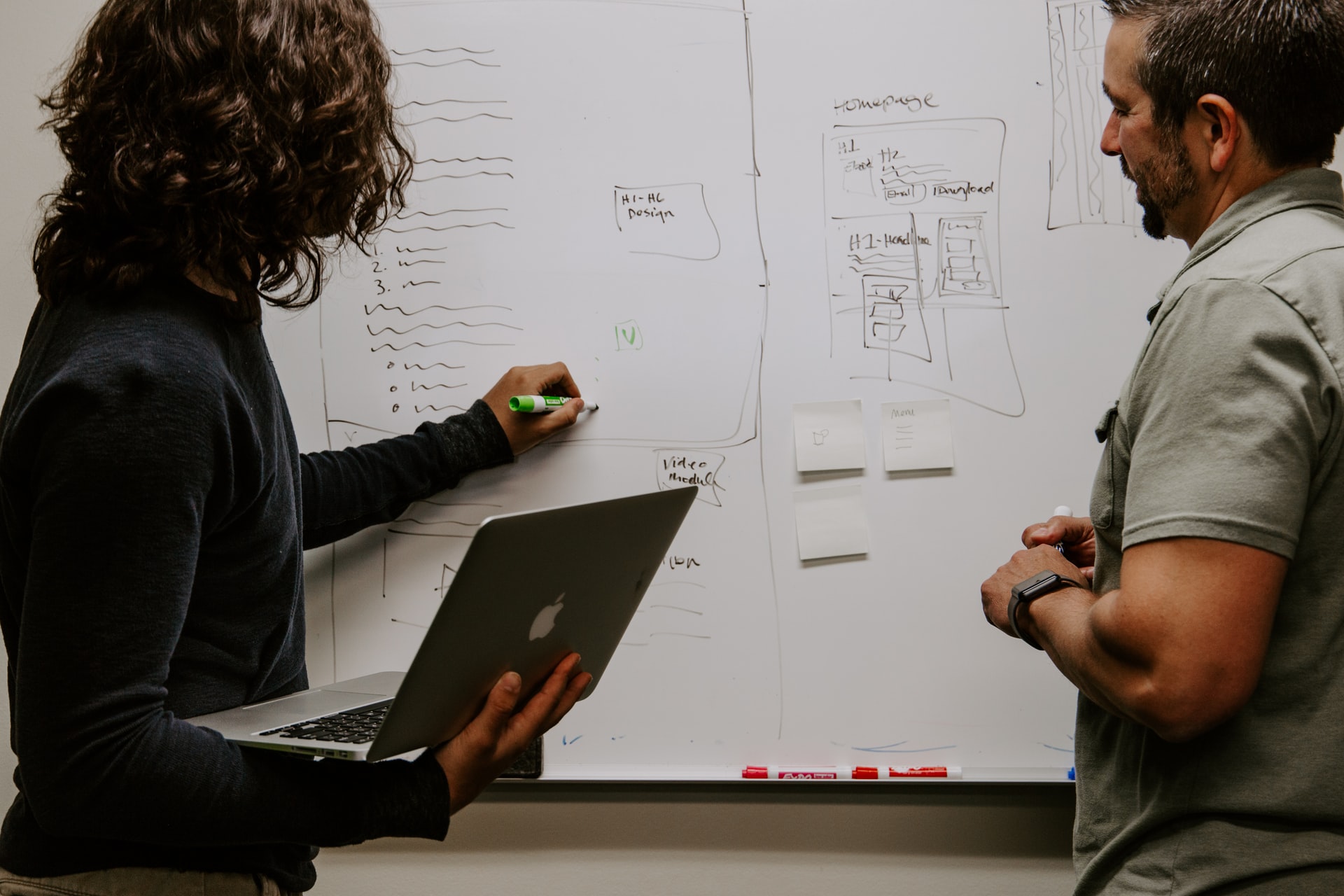 Your contact for all questions concerning Investigation Report Templates