How to Mitigate Hazards Using a Laser Safety Checklist

Protect worker health from laser hazards by using a standard laser safety checklist. Learn how to reduce the risk of injury through regular checks.

Use this laser safety checklist template before starting work to identify radiation and non-radiation hazards, reduce the risk of injury, and apply appropriate control measures.

Use this laser risk assessment form template to establish a laser safety program for Class 3B and Class 4 lasers in accordance with applicable regulations and procedures.

You can use this laser tattoo risk assessment template on-site to assess risks better and provide more security to your customers.

What is a Laser Safety Checklist?

A laser safety checklist is a document used to ensure that a workplace using lasers adheres to the safety standards put forth by the local government and other authorities such as Occupational Safety and Health Administration (OSHA).

Unbeknownst to public knowledge, the term laser is an acronym for Light Amplification by Stimulated Emission Radiation. And true to this name, lasers are known to release a strong one-directional beam of light.

To produce this one-directional beam of light, lasers have three major parts:

The intense light produced by lasers can be used to cut materials, transmit data, read information, measure distances, and produce prints. And that is why lasers have widespread applications, especially in varying industries such as manufacturing, surgeries, textile, and printing.

Although useful, lasers can be sources of hazards, especially those with high power outputs used to cut materials. To prevent any work accidents, government agencies and departments have studied possible risks and have put up standards on safe laser usage and controls.

In this article, the following points are explained:

2. What control measures are useful according to OSHA laser safety guidelines

3. A digital solution for the safe use of lasers To pass the laser safety checklist, the inspector must first learn to identify laser hazard classifications as well as the non-beam hazards. And this is because each classification has different treatments during audits.

It is also important that an inspector take note of any government guidelines and guidance from related institutions such as the American National Standards Institute (ANSI) and the Food and Drug Administration (FDA) that relate to lasers.

Laser hazards are usually divided into four classifications based on international standards. And these classifications are based on the biological damage it can cause and its Accessible Emission Limits (AEL). The AEL is defined as the maximum energy available to any manufactured laser within its class.

Aside from the possible damage to skin and eyes caused by direct or reflected laser beams, inspectors should also be on the lookout for non-beam hazards. Non-beam hazards refer to possible accidents caused by using lasers in industrial applications such as welding, cutting, and research.

Below are some of the listed hazards in the OSHA laser safety audit checklist:

What Control Measures are Useful According to OSHA Laser Safety Guidelines

According to the OSHA laser safety checklist, four control measure categories are useful in mitigating risks from the usage of various laser equipment. These are engineering controls, personal protective equipment, administrative and procedural controls, and special controls.

Aside from the inputs from OSHA, some of the details below are referenced from ANSI Z136 - Guidelines for Implementing a Safe Laser Program.

Engineering controls refer to systems that were designed and installed specifically for laser equipment. These controls are made in line with the manufacturer standards as well as the guidelines from ANSI. Below are some examples of engineering controls:

The personal protective equipment that can be worn or put in place to serve as barriers to the harmful effects of lasers. Examples of these are:

These controls refer to a set of instructions or guidelines that workers in the workplace must follow. Administrative and procedural controls depend upon the manufacturer’s standards, workflow, and workplace conditions. One of the most common examples of this is Standard Operating Procedures (SOP).

Special controls are safety measures taken against invisible aspects of laser operation such as infrared and ultraviolet rays. 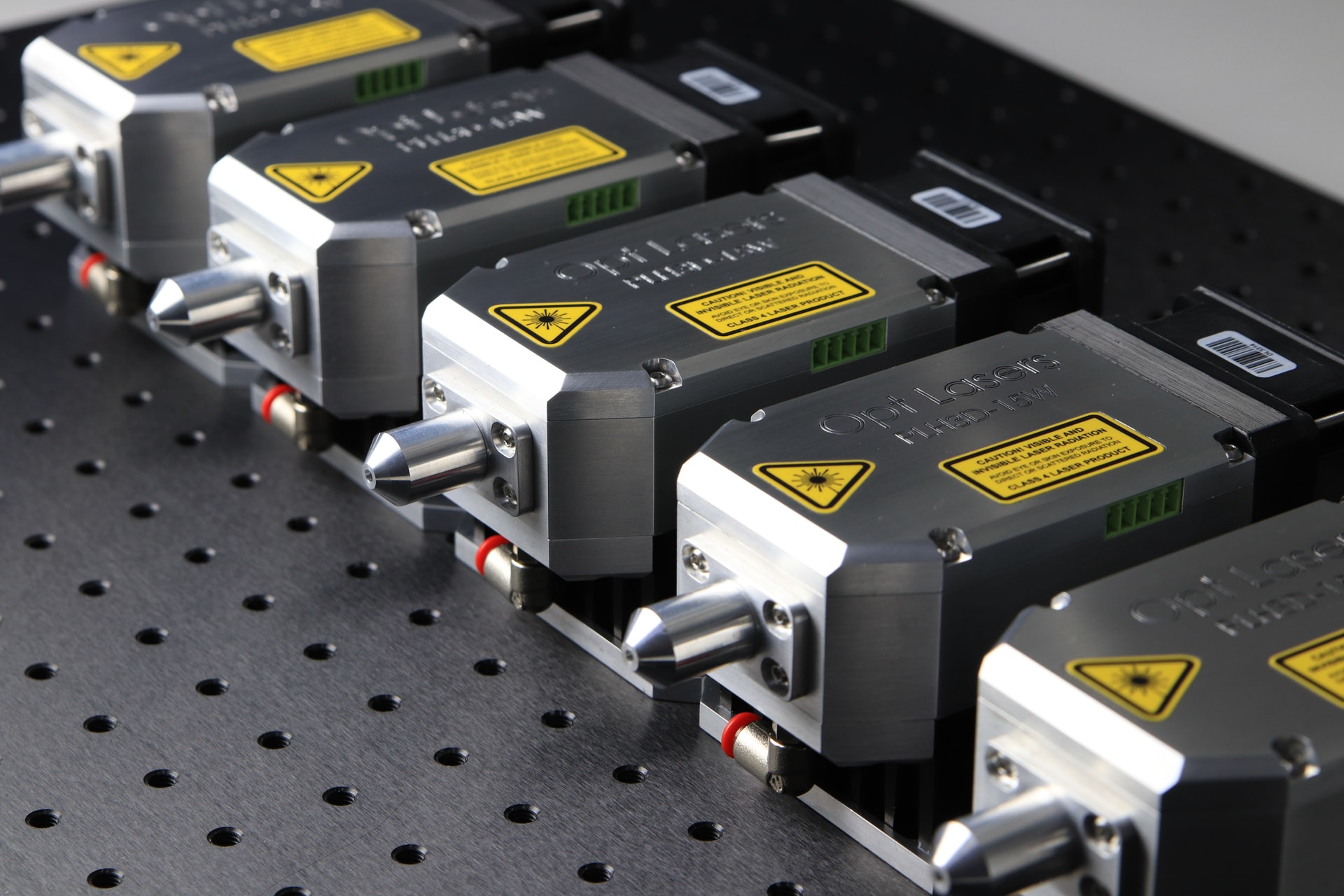 A digital solution for safe laser use

A digital application for laser safety inspection offers companies several advantages. Sending paper documents back and forth and printing them out is eliminated. With Lumiform's mobile app, inspections and assessments can easily be performed on the spot via an app. If everything is in order, work authorizations can be issued immediately. This way, you better ensure that all regulations and processes are being followed.

Spend less time worrying about the risks of unsafe laser handling and more time focusing on the actual task at hand. With a digital tool like Lumiform, give your team the ability to: 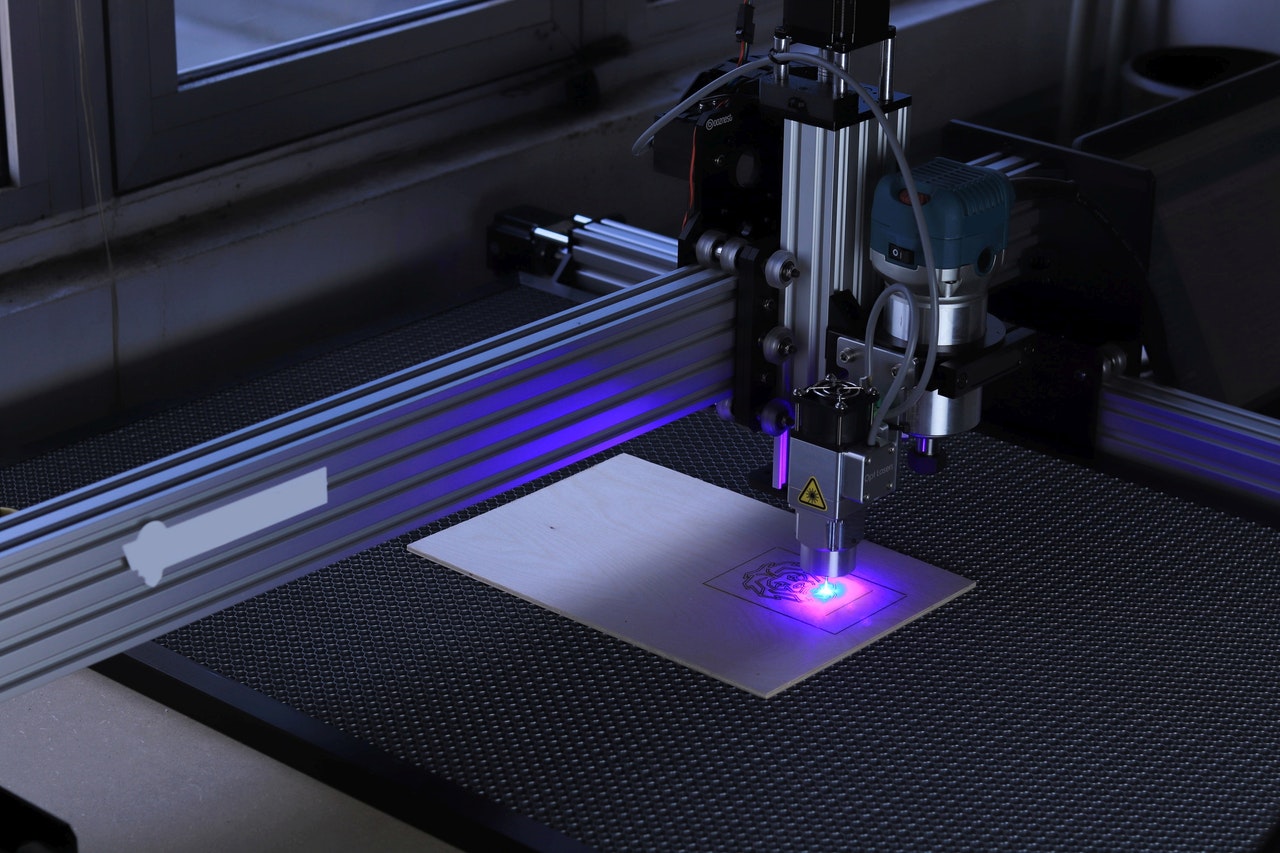 Your contact for all questions concerning Laser Safety Checklist